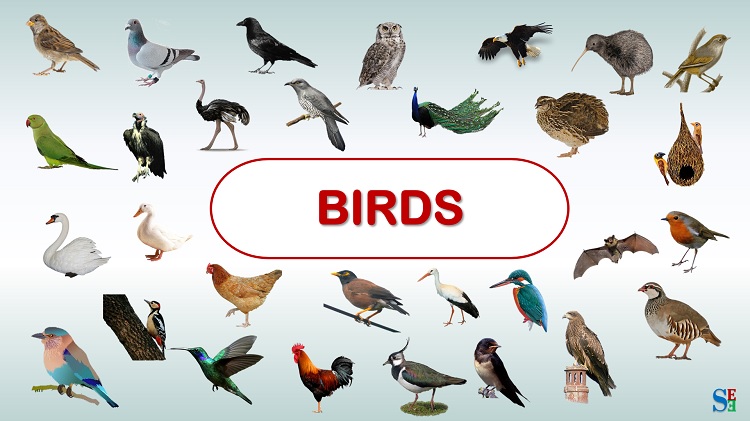 Hello all, You are going to learn Bird names in Hindi and English with picture or You can say many birds list in English with Hindi meaning. In this article , you are going to learn 10 flower name (10 फूल के नाम) in English and Hindi with appropriate pictures. You will also learn on this website insects name in English,10 birds name in English and Hindi,10 domestic animals name and many many more English Vocabulary in this webiste. Links are available in menu and end of this article.

Birds, those amazing animals that soar through the skies, powering through the wind. These amazing beings are especially famous for their ability to take off into the air and fly, though many birds actually can’t fly. All birds have some things in common, such as feathers. I did not include wings because some birds, such as the kiwi have lost their wings with their disability to fly.

Though many birds can’t fly, they have special abilities that help them survive. Take the cassowary for example. Being the 3rd largest bird in the world as well as being renowned the most dangerous bird, the cassowary has strong feet and sharp claws, followed by a sharp beak and an aggressive personality. Ostriches have the power to run at high speeds, making them able to outrun many predators, and since they are the largest bird in the world, they are able to defend themselves as well. The penguin is the fastest diving bird in the world, or more specifically it’s the gentoo penguin. This allows them to catch food and swim away from predators.

Names of birds in Hindi and English

All these amazing abilities allow birds without flight to survive and have less competition in their natural habitats. But what about birds with flight? What superpowers, or more like animal powers do they have? And first of all, how do they fly?

Birds with the ability to fly is because, for starters, they have hollow bones which make them lighter. They also have different feathers. Some feathers are for flying, some for warmth, and some for steering and many other reasons. The feathers for flying keep warm air flowing underneath them, and when the push down the warm air allows them to float up and fly. Not literally float up, oh you know what I mean. There is this common misbelief that hummingbirds – the only birds that can fly in any way, even backwards! – don’t land. Well, they do move their wings so fast that they can hover, and that they are only sometimes seen landing their flight on tree branches – but the thing is that they still land.

Birds also lay eggs. That’s another thing they’re famous for. Laying eggs take less energy than giving birth, but only birds and reptiles do it, and some mammals such as platypuses and echidnas (the only ones that lay eggs – a mammal’s true definition is an animal that has hair or fur and gives birth to live young).

Some interesting facts about Birds

2. Peregrine Falcon is the fastest bird and fastest animal in the world.

3. Bee Hummingbird is the smallest bird in the world

4. Owl can turn it’s head all the way round.

5. Only Hummingbird can fly upside down and backword.

Bird names in Hindi and English with picture 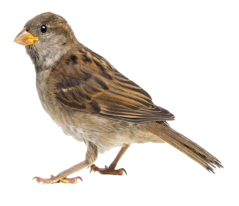 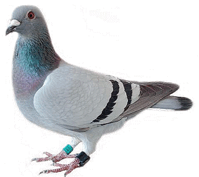 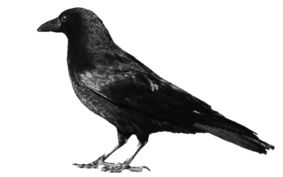 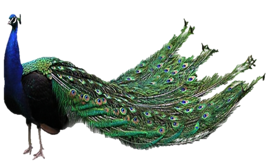 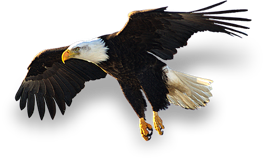 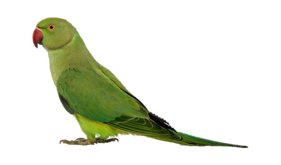 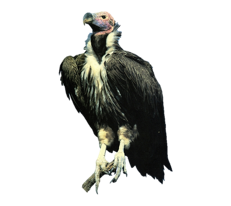 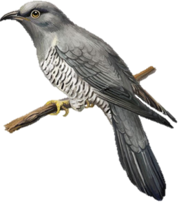 Birds name in Hindi and English 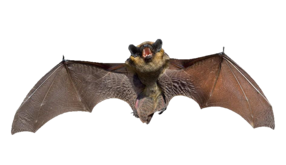 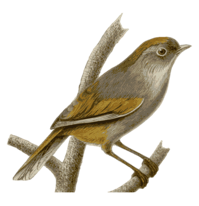 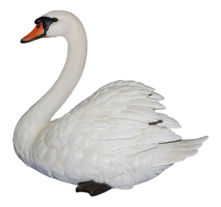 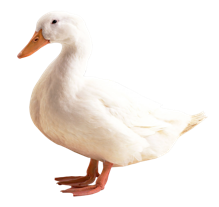 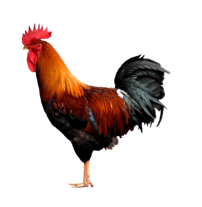 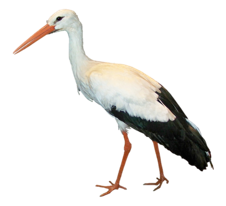 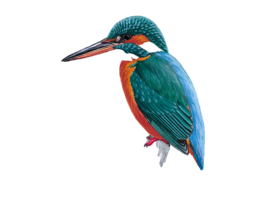 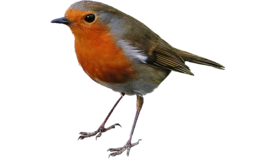 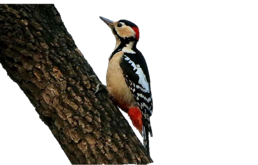 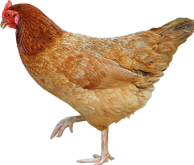 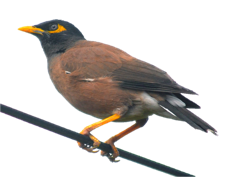 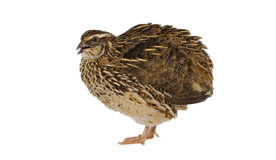 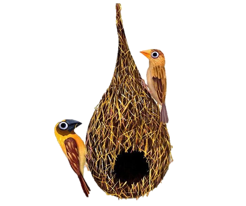 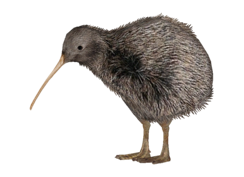 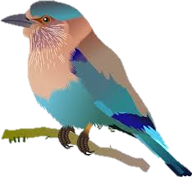 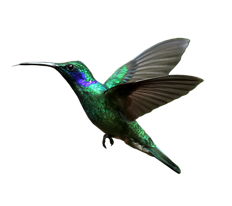 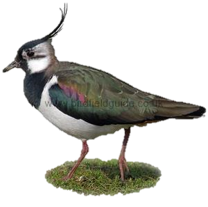 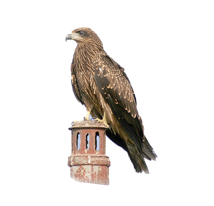 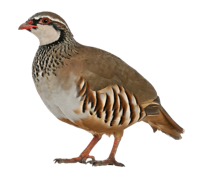 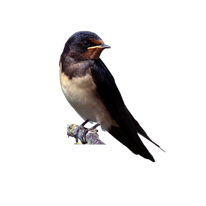 If you want to learn about list Of bird names in English-Hindi through a Video tutorial then please watch the given video. And you can also visit our youtube channel Shiv English Education for more English vocabulary videos.