Dogs and cats are the normal pets we have at home, but we also have a choice from an ant to an elephant if you look at it from my point of view. But, let’s keep going. Domestic animals are animal that evolution have changed to befriend humans and help them.

Let’s take an example . . . Dogs. Well, yes you may already now this but dogs were once wolves – their great, great – well the greats keep on going – grandparents. We domesticated dogs millions of years ago. They help us catch animals that were too hard to hunt, and why did they take dogs instead of wolves? Well, the reason is obvious but – they are safer. Even though dogs couldn’t catch animals like mammoths at the time, but they could catch decent prey, such as deer. It helped us survive evolution and gave us the food and power we needed. Now, some dogs can even take down a tiger!

Now let’s take out cats. Cat’s were again, domesticated millions of years ago, but they were thought useless and only were used to catch mice in old houses. But if you look at big cats and wolves, the big cats would probably win for their strength, power, agility, body, and teeth along with a bit of a brain, making them a little more powerful than the doggies. But that doesn’t mean that the dogs are less powerful.

A wolf’s greatest power is the pack and its intelligence. They work together better than we humans do in hunting down prey! Most big cats are solitary, and prefer hunting on their own, except lions, but that doesn’t mean that they won’t group up sometimes.

Chickens. Well, those light-headed birds are not as stupid as you think. By the way, I just wanted to mention that a rooster can become deaf due to its own loud sound, that’s why they always tilt their head while cock-a-doodle-do0ing. It actually closes their ear holes. Back to the chickens. Where was I? Oh, yes. Let’s go. As you may know that the Tyrannosaurus 🦖 Rex is the great king of all the dinosaurs. And you may also know this but let me point it out anyways. Chicken are the great, great – again the greats keep on going – grandchildren of this king of dinos. And, if you didn’t know, rex means king, so that means that the discoverers of this ancient predator know that this dino was going to become one of the most famous in history.

Another thing about chickens is that they can live for up to 18 months without a brain or head. That does not mean they are drunk, that is.

A cow is one of the most famous farm animals due to the use of its milk all around the world. The fresh milk that these grateful mothers give to us is very nutritious in protein and is an amazing thing for the human body’s digestive system. It creates fibers like cheese that help with the digestion of food as well, making sure your ever so long intestine are smooth and clean. And why did I say “ever so long”? Well, to be true, your small intestine is not really small, having a length of 4 times your body height.

Goats produce milk as well, and really, all mammals do, including humans. Goats are especially clever, and have been listed as one of the cleverest animals in the world!

Sheep are known for their wool which gives us warm clothes to wear in winter and autumn when the days are cold. This is good so we don’t get frostbite.

Horses are used for riding and carrying loads in the olden times. Now, they are used for races and competitions more than riding from place to place without giving out carbon dioxide and other particles that smoke contains. Their hooves help them not get hurt in the foot. Most horses are taller than humans, and so, the pony was made. These miniature horses are great if you can’t afford the larger type, but they also make great companions for children and love to play.

Donkeys and horses are similar, but one is used for riding, and the other for carrying loads. We even made a hybrid called a mule.

A pig is great for – basically nothing if you think about it, but they are very clever and can be used for military services in finding and bringing back people in danger, or just making good pets that roll about in mud.

A bull is a male cow that is used for not only logos and bullring statues, but also for symbolizing strength and power. They are strong animals which are very aggressive and protective if messed with.

Squirrels and chipmunks are domestic as well! Except that they changed independently from evolution without the help of humans.

A llama and alpaca are not as different, for they have the same body structure, but their necks and height give them away. A llama has a longer neck and is taller, where an alpaca is pretty short and has stubby legs. But both live on mountains.

Ducks and Geese are also domestic, and I’ll give you a great fact here – a duck’s quack can’t echo anywhere in the world! It would just sound like a quack on a nice open day when in a tunnel that can echo every last sound – except the ducks.

So that is all I have to say about domestic animals’ guys! I hope you had fun reading this, and for more information, please visit out channel “Shiv English Education” Thanks again! 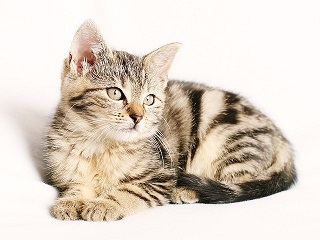 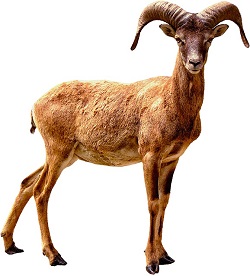 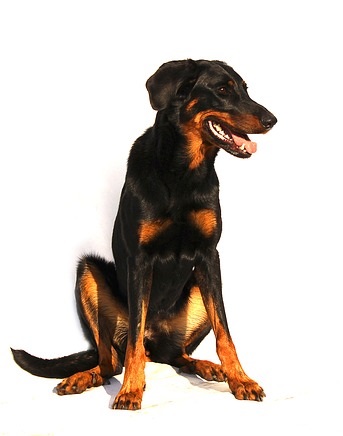 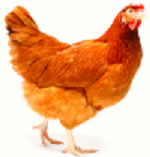 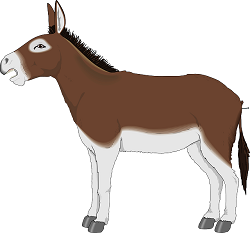 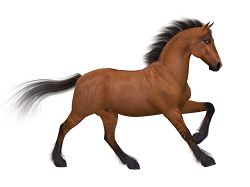 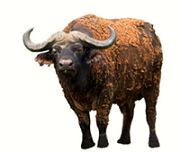 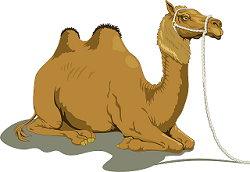 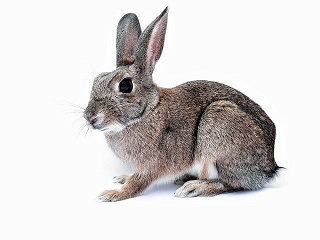 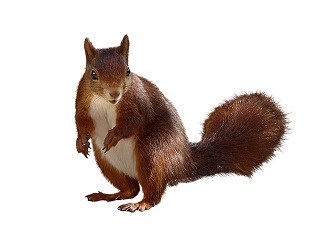 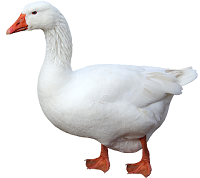 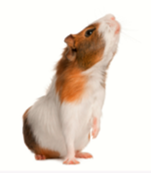 If you want to learn about Domestic animal names in English-Hindi through a Video tutorial then please watch the given video. And you can also visit our youtube channel Shiv English Education for more vocabulary videos.