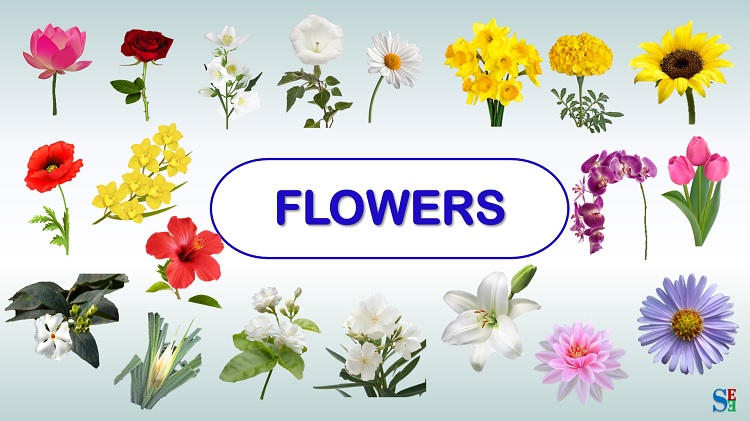 Everybody loves flowers. Flowers are all around us. We have to talk about flowers everyday. Do you know flowers names in English. Don’t worry, You are on perfect place. In this article , you are going to learn 10 flower name (10 फूल के नाम) in English and Hindi with appropriate pictures. You will also learn on this website insects name in english,10 birds name in english and hindi,10 domestic animals name and many many more English Vocabulary in this webiste. Links are available in menu and end of this article.

Flower names in English and Hindi with images

Flowers, Those beautiful plant beings with those sweet smells (well, some are sweet and beautiful – others… you know what I mean). Plants and grass are at the bottom of the food chain for many food chains. Flowers are basically flowering plants. Flowers are on the diet of many herbivorous and omnivorous animals all across the globe. Flowers come in all different shapes, sizes, colors, and smells. Different flowers need different conditions to grow in and usually look different. Since flowers are at the bottom of the food chain, they do need some defense to warn off their so-called “predators”. And they do. Let’s take the cactus for example. The cactus has spines covering the plant and sticking out so nearly no one could climb or eat them. Camels can easily eat cactus spines because they have special spines on the roof of their mouth that stop the spines from entering the stomach and causing any harm to the inside of the mouth (it is truly amazing to watch).

Rattlesnakes also have the ability to ignore the spines, but they don’t eat cactuses. Instead, they climb cactuses to escape from predators such as roadrunners. But, except these, only a fingerful (If that’s a thing) can not get hurt by the spines. But still, most of the animals in the desert avoid those spines so not many animals are danger to these plants. By the way, cactuses are also flowering plants (that’s why we are talking about them). Cool right? Then there are the carnivorous plants. Yes, there are carnivorous plants if you don’t know about them. The Venus Fly Trap is the most famous carnivorous plant in the world. People even keep these plants as pest killers. I’ll tell you why. Venus fly traps eat insects. Crazy! How can a plant even eat that thing – let alone digest insects? The thing is that Venus fly trap plant grow in swampy areas where the nutrition supply is really low, thus why they need extra nutrients. And they get them from – you guessed it – insects. Venus fly traps are literally shaped like a trap for little insects. Their “jaws” open wide when they are “hunting” and when an insect comes by to drink the nectar from the Venus fly traps (which is not there) and when they touch three hairs in the middle of the “mouth” of the Venus Fly Trap three times, the “mouth” shuts and the fly is then trapped. The fly is then gulped down to the stomach of the plant which has digestive liquid; it is stronger than normal plants.

Just like that, there is the pitcher plant. This plant has a slightly different way of catching its prey though. It makes a sweet-smelling scent that attracts insects to the plant. Then, the insect should land on the rim of the pitcher plant and it will slip with the liquid fluid all over it. Then, the insect will see lights on the plant’s insides, which to the insect seem like exits. This way, the pitcher plant leads the insect to the bottom were there is the largest light – the stomach. Yes, the stomach of the pitcher plant has the same sticky digestive fluid as the Venus Fly Trap. Some pitcher plants are actually capable of digesting small mammals such as mice and even grasshoppers! Some pitcher plants also glow in the dark to attract nocturnal insects into their trap as well. Then there are underwater Venus Fly Traps that catch small fish and underwater insects. There are even underwater flowering plants that have digestive bubbles on the end of their roots which latch onto fish and small underwater parasites. Its food also gets digested underwater too! How cool is that! Now, back to flowers. Flowering plants, as I said before, are not always sweet. The rafflesia (which is the largest flower ever recorded) stinks and its stink is specially used for attracting flies and other insects to it to pollinate the plant. It is a huge flower and really, it does stink.

I guess that would be it for now friends! That was my article for flowers. I hope you enjoyed this text and learned something new flowers name list along with that. Before you leave, (after exploring our amazing website) be sure to subscribe or at least check out Shiv English Education, our channel on YouTube. You may learn something new about English. Alright, I guess that’s it for now. Bye! See you in my next article!

1. Rafflesia is the largest flower in the world.

2. Tulips was more costly than gold in 17th century Holland.

3. Most Orchid does not need soil to grow.

5. Almost all flowers are beautiful and spread smell but some flowers are smelly and dangerous. 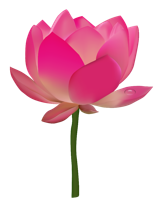 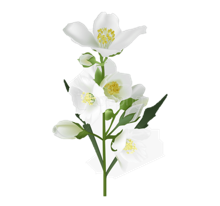 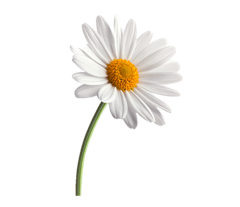 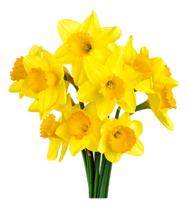 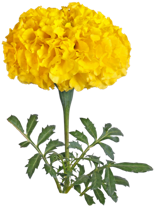 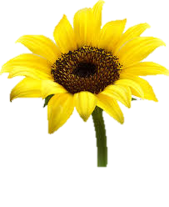 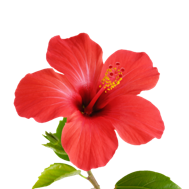 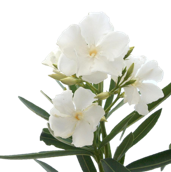 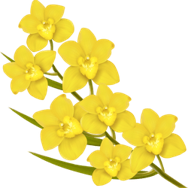 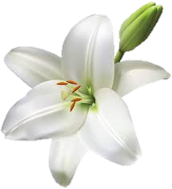 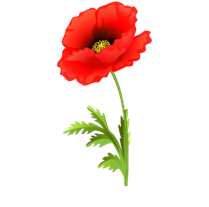 Flowers name in English and Hindi 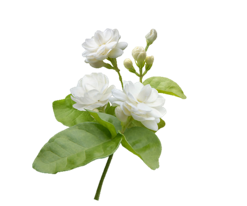 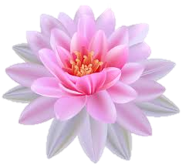 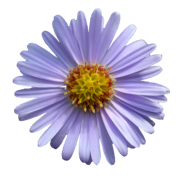 If you want to learn about list Of flowers names in English-Hindi through a Video tutorial then please watch the given video. And you can also visit our youtube channel Shiv English Education for more English vocabulary videos.