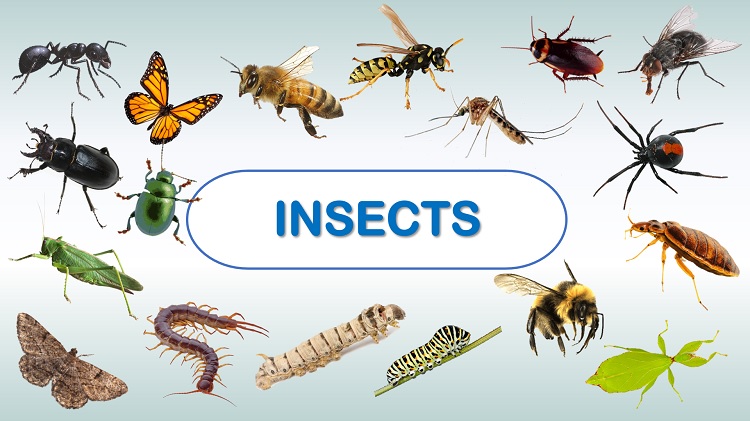 We provide here a list of Insects name in English with Hindi meaning. Hopefully, it would be helpful to explore your knowledge about insects. We have covered here most of the insects names in Hindi and English.

Hey there! Let’s talk about them. Those 6-legged tiny beasts. Yes, you’re correct! I am talking about our amazing insects! These animals are not actually considered beasts from my point of view, but actually some miniscule superheroes who live everywhere on our planet – except Antarctica.

Insects are considered disturbing and dangerous if they bite you. And you’re not wrong, the most dangerous insect in the world is not a lion 🦁 or tiger 🐯 but actually a mosquito! Taking the lives of more than 1 million people per YEAR, these small, malaria carrying things live nearly everywhere. Malaria isn’t the only fever it carries, but a bundle of different dangerous fevers such as yellow fever.

If you are thinking that you will be safe from mosquitos in rain, thing differently. These critters, those not fast enough to dodge the dropping raindrops (though many scientists believe that the insect is fast enough to dodge rain, it is actually slower than many insects), are light enough to actually fly through the rain drops. Cool right?

Now let’s think more about the other insects or we will be stuck on the mosquitos for more than 7 pages.

Insects names in Hindi and English

Alright, next topic. The first thing that comes to my mind is an ant. These insects are incredibly strong for their size and weight, able to carry 10 – 50 times their own body weight. If you were that strong, you would be able to carry an automobile! They are also outnumbering termites these days with their colonies. All the ants in the world combined are heavier than all the people’s weight combined. Now that’s what I call a fact.

Termites should be our next choice since we have already talked about them in our previous subject. First, let’s talk about their numbers. Termite mounds are really strong and are really hard to break into. Its like a mixture of cement which has been shaped like a mountain. The number of termites in these huge structures are about a million or two. That is a lot of insects.

People who study insects are called Entomologists. They helped our knowledge of insects to grow. Because of this, we have learned a lot about ourselves as well! Animals including insects are more related to us than you think. We are actually animals ourselves! Apes to be exact.

Butterflies 🦋 and any other insects have the ability to smell through their legs. The reason being that they don’t have a nose, and even if they did, they can’t stick it into everything just to take a whiff out of it – would they? It would take too much time to bend down and in that time predators that eat them – such as birds – can get to them easier and have lunch (or dinner – or breakfast (depending on what time it is)). Animals such as grasshoppers have their senses all over their bodies! So, do Cicadas and Crickets 🦗 (there is a tiny icon beside “crickets” if you aren’t sure whether it is the sport or the insect).

Insect Names in Hindi and English

Beetles and bugs are annoying. They bite and make you bleed. Give you discomfort and everything else on the never-ending list is unlucky to experience, but still, they are good for getting rid of other pests that munch on crops and plants. Bedbugs are basically made to annoy us when we sleep. God doesn’t like our mind to take a rest? No, it’s nothing like that. For the answer to your other questions, just ask him – not me.

Bees, bees, bees. These insects that buzz around and sting people are not as useless as you think. They are not the only pollen collectors we have, but maybe the only ones that create honey – the only recourse ever discovered that never becomes undrinkable or bad. And they don’t just make it easily. They fist have to protect the queen 👑 so that the population keeps on growing. They have to take care of wasps which can destroy a whole colony and hive if let loose. They have to work hard to get the pollen and nectar from the flowers, and since they are spreaders of pollen, they help new plants grow. The necter they bring back is usually a drop or 2, so it takes the hive near a week or more to create a new one.

Name of Insects in Hindi and English

Now onto their stings. Why do they sting? It is not to annoy you – but it is for the bee’s safety, and is facing a predator – the hive’s safety. Once they sting, their sting get’s stuck into the flesh and they can’t do anything but ripped it out. Once out, the bee dies sadly after a few minutes due to the lack of sting.

Silkworms and caterpillars are 2 grubs which do nothing but become butterflies or moths that help spread nectar. By the way, the moth has the best hearing in the world.

There are so many insects on the planet. These critters make up more than 70% of the world’s species, so talking about all of them is going to take long. I will close up for now, so if you want more information, go to our channel “Shiv English Education”. 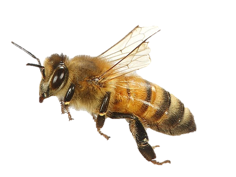 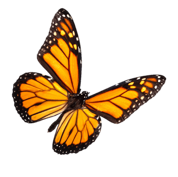 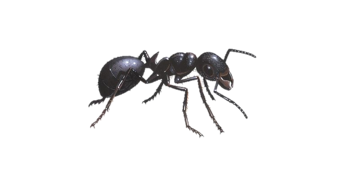 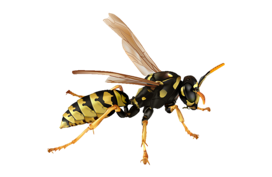 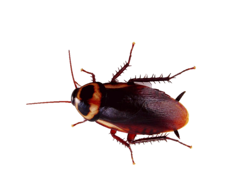 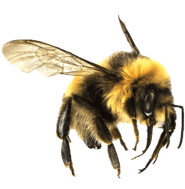 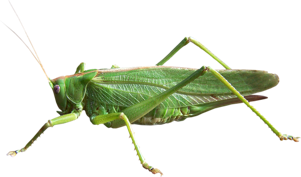 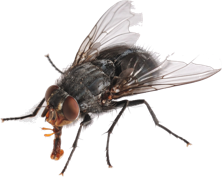 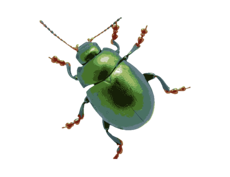 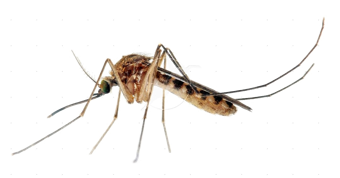 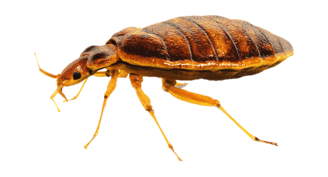 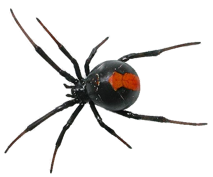 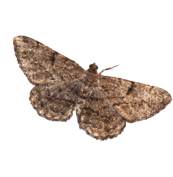 If you want to learn about insects names names in English-Hindi through a Video tutorial then please watch the given video. And you can also visit our youtube channel “SHIV ENGLISH EDUCATION” for more vocabulary videos.