Wild Animals in English and Hindi

Hello there! Here, let’s talk about wild animals. The first thing that you may have pictured in your mind would a tiger, lion, bear, reindeer, moose, something like that. Yes, they are wild animals, but let’s go into more depth in wild animals. Camel. Yes, I know I said in the “Domestic animals” article that a camel is a domestic animal. But only the domesticated ones. Other wild camel wander around a dry wasteland, covering tens of miles while doing so.

The same goes for horses. Horses are domestic, and here is a quite nice fact – the fastest horse breed in the world is the American quarter horse. Anyways, there are wild horses as well. Horses that live in the wild can be seen on sea shores, woodlands, rainforests, and many other fantastically green places. These horses come in a range of color and size. They travel from place to place in a herd. The stallion is a large male horse which leads and is the head of the herd. The others are females which give birth to the new members of the herd.

Wild animals name in Hindi and English with pictures

Now let’s take a break from the domesticated stuff and focus on the real type of wild animals. For me, the first one I think is the big cats. The ferocious (mostly ferocious by the way) predators rarely hunt in groups – I’m taking out the lion by the way (as well as a sighting from an animal park that included 3 brother cheetahs killing a female ostrich). All of them can take in their claws and put out their claws by special muscles that help in the movement. Cheetahs are the only big cats that can’t pull in their claws, the reason being that when they sprint their 71-mph speed record, they need to hold onto the ground somehow to stop them from falling in a turn or even just a straight run.

Why do the other big cats have the ability to pull in their claws? Well, when they move, it is not necessary to put out their claws because they don’t move at the speed of a cheetah. They only put out their claws when needed, such as climbing trees or grasping onto a gazelle. Putting claws out would just slow them down when doing a wildebeest chase. It also let’s them not scratch themselves.

Not what are big cats? Well, let me show you a list of the biggest big cats. Let’s go…

These are the five big cats that are don in descending order. Other than those, there are more so-called “Big” Cats that are hardly the size of a normal domestic cat that you may keep at home – such as an ocelot which can’t grow much larger than a Bengal cat.

Big cats – with their strong necks, sharp claws, razor teeth, and clever sponges beneath their hair (I’m talking about their brain by the way) – make excellent predators, but that doesn’t mean that they are on the top of the food chain. Let’s take Africa for example. Lions are not on the top of the food chain. Well, they practically are, but being at the top does not mean that other contestants cannot kill you if you mess with them. Yup – I’m talking about the honey badger. Hence its name, this grump critter eats honey from bee hives. But, and I’ll be telling the truth, badgers are not the cute and cuddly type you see in animations and movies. The honey badger may be the most dangerous for the number of animals that can eat it (and the amount is…) – 0.

Badgers can nock out a tiger, let alone a young lion. Oh, sorry, I got a bit too carried away with the Savannah Food Chain. Now, Let’s move onto dogs – or more specifically – Big Dogs (If that’s a thing.). Here the words “Big Dogs” your first guess may be their famous great, great (and as in the domestic animal article, the greats keep on going) grandparent are – on first guess for me – wolves. So, let’s start with them. Being so famous, the wolf has been created into a character for many famous movies – such as the wolves in the movie – and book – “Jungle Book”.

These predators are amazing hunters, and as said, the pack is wolf’s power, and the pack’s power is a wolf. Hunting in packs, they developed great minds for hunting, such as ambush or running them into a trap, they work best as a team. Like this, our cute and cuddly wolves (meaning dogs) inherited this gene and DNA and got the gift of an amazing mind as well as a skill to work as a team with friends.

These canines have sharp teeth with razor claws and a strong body with the superpower to listen a water droplet in a crowed and busy street. I basically mean that they have amazing powers.

Other dogs which are brothers and sisters of the predator we talk about a line or two before are animals such as foxes, coyotes, jackals, wild dogs, and many others. You might be wondering why a hyena is not listed – well, a hyena is actually a TERRIFYING cat in the cat family which I didn’t talk about. You can check online.

Well, that was quite a lecture! 1001 words if you count all of them! Well, now give your mind a rest and put this thing down. I hope you had a lot of fun reading this, as well as gained some knowledge. If you want some more information, you may visit our channel – “Shiv English Education”! Thanks again!

Wild animals in English and Hindi 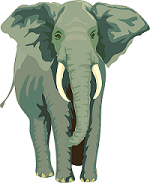 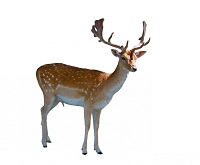 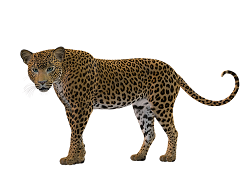 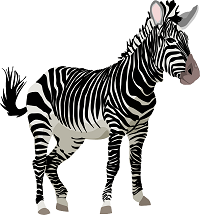 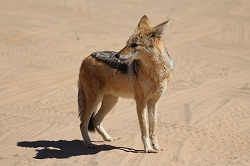 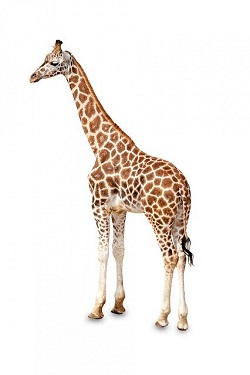 List of Wild Animal Names in English with Images 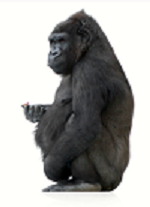 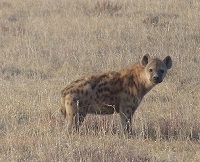 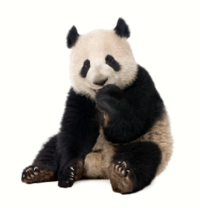 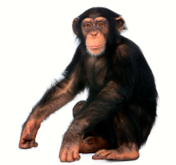 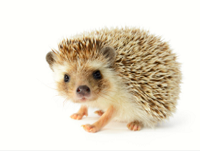 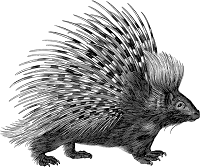 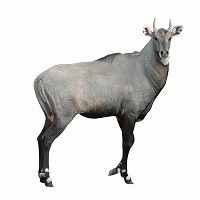 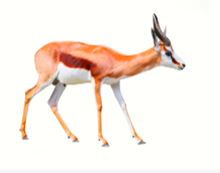 If you want to learn about Wild animals names in English-Hindi through a Video tutorial then please watch the given video. And you can also visit our youtube channel “SHIV ENGLISH EDUCATION” for more vocabulary videos.