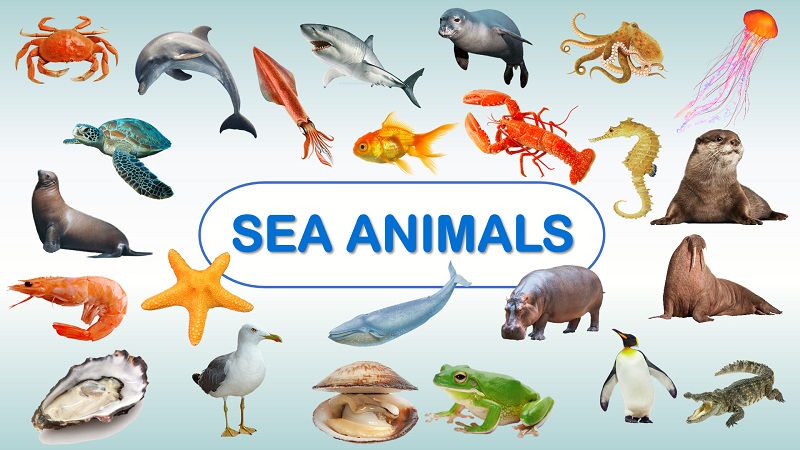 Hopefully, It would be helpful to learn and helpful to explore your general knowledge about Ocean animals. Sea animals are called समुद्री जानवर or जलचर प्राणी in Hindi.

But, before starting article, We should know what are marine animals or water animals. So let’s start.

Animals who live in the sea or Ocean called marine animals or sea animals.

Our planet is covered 71% with water. From shore, we can see just water in the sea and ocean but it is bursting with lots animals. All of these animals live in different parts of sea or Ocean. There are some coastal animals who often live in and out of water like a crab.

The sunlight zone rests on the surface of the water. Most of the fish all around the world live here, where there is a lot of reflected sunlight. These small fish munch on plants, where larger fish – such as sharks – eat the small fish. And yes, sharks are fish for they have all the elements that make up a fish such as gills and fins.

Coral reefs thrive in the sunlight zone in shallow water. Millions of fish, octopus, ray, and many other sea inhabitants live in these beautiful colonies. Many of these fish (such as clown fish) hide from predators here. The coral, which is an animal and not a plant, is poisonous, which luckily doesn’t affect the little fish, but to the larger predators. If you have the chance to see some of these reefs, you will admire the beauty and see millions of live thriving inside of them. Without coral reefs, we would lose thousands of fish species, and sea anemones – which cling on to the coral for dear life.

As well as underwater fish, mammals can live happily underwater as well, and most in the sunlight zone of the sea. Manatees, which are more related to elephants than whales (another kind of underwater animal) live and graze on the grass which grows on the see bed near the surface. And yes, there are underwater grass. Sea otters, which are ever so cute, dive deep down to play in the seaweed, which they sometimes eat as well. I guess hide-and-seek would be one of there favourite games. They are miraculous at underwater swimmingand gymnastics as well – I guess. The GIANTS of the underwater world, and history are the huge blue whales, which can reach up to 108 feet at the longest. They swim in the open sea, singing happily to themselves. They are also one of the loudest sea animals out there!

Now lets dive a bit deeper – 660 feet beneath the suface – out of the sunlight and into the twilight. Welcome to the great dark expance of twilight zone (which unsurprisingly gets little sunlight). Thought the lack of light, many creatures still thrive in these dark parts, such as goblin sharks.

The dragon fish has lights lining the right and left perimeter of its body, luring fish and other dragonfishy prey into its mouth. Many other twilight predators use the same technique, but in a different way.

Did you think that was dark, well let’s sink into the depths of a part of the ocean even darker then that! At about 3300 feet, the dark zone starts, so put on a jumper, because this is going to get icy cold! A few creatures are able to live in this harsh environment, such as the tubeworm – which gathers in clusters around thermal vents to stay warm.

About 3 QUARTERS of the earth is covered in seas, oceans, and rivers, most of which are VERY VERY VERY deep. Because of this, very little of the earth’s underwater miracles have been explored, especially in the dark or twilight zone. If you think that’s all we know, you’re wrong because we are continuously finding new things about our oceans, though exploring underwater is harder than exploring space. Its true! I could write endless pages if I were to know everything. But since our pace is limited, we will need to keep going and find out more. So lets take a break from that lecture, and look at some brain boggling facts about our wonderful waters!

1. Many underwater animal such as sea star and octopuses, when they loose an arm or leg, they have to regrow a new one!

3. Sea otter use their brain instead of power to find and eat food – such as breaking open a clam shell with a rock.

4. A tiger pistol shrimp’s snapping claw is louder than a jet engine!

5. Great white sharks can smell a drop of blood from over 3 miles away!

6. A seal whiskers can sense a fish swimming 600 feet away!

7. A viperfish has fangs so long, that they can’t fit in its mouth!

8. One type of deep sea squid has lips that look like human teeth!

9. Electrics eels – which are actually related more to catfish – can bolt up 860 VOLTS of electricity!

10. A mantis shrimp can puch with the force and speed of a moving bullet!

11. A bull shark can weigh almost as much as a grand piano!

14. The Japanese Spider crab can be as long as 12 feet from claw to claw!

15. Snakehead fish can live for up to FOUR DAYS without water, and on land!

16. Dolphins are true friends when they bring an injured dolphin from their pod to the surface to breathe!

17. Hagfish tie themselves in a knot to keep from being eaten!

19. A sperm whale has the largest brain of all living creatures in the world!

20. Sharks are always moving, even when they sleep!

I hope you had fun reading this article about sea animals today. This is for your knowledge about our underwater mysteries to increase. For more amazing facts, you can go to our youtube channel “SHIV ENGLISH EDUCATION” and search SEA ANIMAL FACTS and you will find a ton of amazing things. Thank you very much if you read this. Cheers! 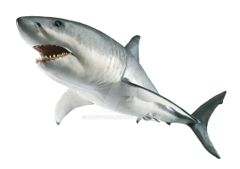 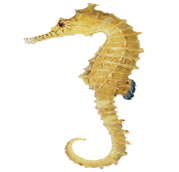 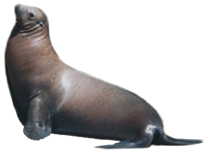 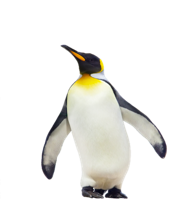 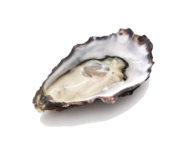 If you want to learn about Sea animal names in English-Hindi through a Video tutorial then please watch the given video. And you can also visit our youtube channel Shiv English Education for more vocabulary videos.